Thank you for visiting! At this time, we are no longer accepting any orders for custom-made wire sculptures.

Wired Art is the creative endeavor of  Vincent Yancoskie, a visionary entrepreneur and art enthusiast based out of California.  He owns, manages, and creates custom-made wire sculptures for clients. His creations have found their way to places as far as South East Asia, Europe, and Eastern Canada, and are on display at multiple locations in California. 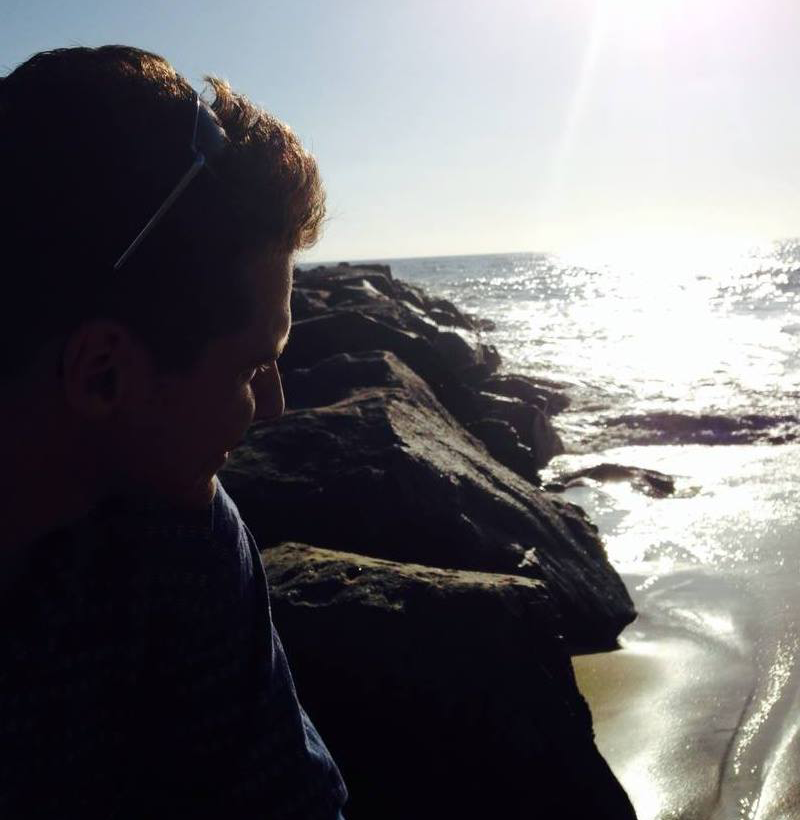 In the words of the artist:

“I am passionate about art as it pertains to visual expressions of creativity.  By experimenting with different mediums, I have found that wire offers boundless freedom in three dimensions and can be manipulated to create countless illusions of form and mass.  It is a malleable line that is not confined to a two-dimensional surface, and it is capable of capturing the essence of whatever I wish it to portray.”

Since its advent in 2007, Wired Art has continuously expended its portfolio of projects, redesigned its website several times, and experienced remarkable growth and recognition. It has been featured in several periodicals, including the Huntington Beach Independent in 2009 and the Coast Report in 2010. On an individual level, Vincent’s skills as an artist have rapidly expanded, and he always welcomes new projects and challenges. He desires that his wire sculptures inspire curiosity and wonder in their viewers, and invites you to view Wired Art’s portfolio to see examples of his work. Thank you for visiting!